5 Surprising Health Benefits of Earl Grey Tea | Billi UK
We use cookies on this website to enhance your user experience. We also use cookies to determine your preferences and deliver advertising to you. By continuing to browse this website you are agreeing to our use of cookies. For more information on the types of cookies we use and how to disable them see our Privacy Policy.
Billi UK > News > Educational Information > Surprising Health Benefits of Earl Grey Tea

With a unique bergamot orange flavour and a distinct warming effect, Earl Grey tea is a British favourite. Its name derives from British origins too. It is assumed to be named after Charles Grey, the second Earl of Grey who was British Prime Minister in the 1830’s. The tea was initially made using Chinese black tea, but as time has passed, Oolong and Green variations are now available.

Not only a household favourite, Earl Grey tea also has some surprising health benefits. Alongside the usual health benefits of regular black tea, the different infusions and blends of Earl Grey can also have some unexpected benefits. 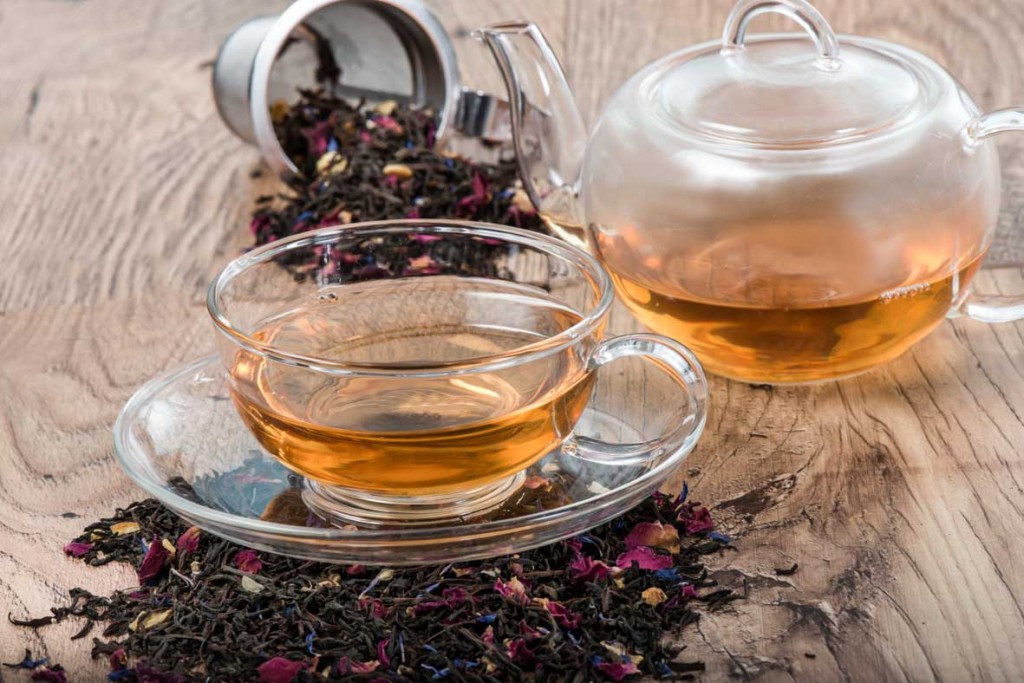 Black tea contains antioxidants called catechins. These antioxidants are extremely powerful and help to fight infections. By simply including some Earl Grey tea into your diet, you can help prevent oral infections and bacteria.

The bergamot found in Earl Grey tea is said to have a calming effect. A warm cup of tea is great for soothing any stressed nerves, but Earl Grey is specifically good for this! Alongside the bergamot, a small amount of caffeine is present in the tea. However, it is not enough to create a caffeine crash later in the day. Instead, the caffeine helps provide clarity and concentration rather than exacerbating jittery nerves.

One of the most popular apparent effects of Earl Grey is weight loss. This is primarily due to the citrus extract found in the tea. Citrus fruit is believed by many to encourage weight loss and increase metabolism. This is because citrus helps to break down your food faster! Instead of drinking hot water and lemon, why not try a nice cup of Earl Grey tea.

Bergamot is well known for improving blood circulation and reducing fevers. As an antibiotic, it fights viruses and bacteria. It is also an anti-congestive and is used in vaporizers to relieve congestion and respiratory problems, particularly during coughs and colds.

Drinking black tea lowers blood triglyceride levels and helps to lower cholesterol when drunk over an extended period of time. Triglycerides are directly linked to heart problems, so reducing these is only ever beneficial.

If you’re looking to improve your health, and stay hydrated at the same time, why not introduce Earl Grey tea into your diet. Buy a box and keep it in the office, and use your Billi tap to make a mug in seconds!