As there were going to be a large number of users, it was crucial that the chosen taps could cope with the peak periods of high demand, as well as being efficient in terms of space, energy and time. In addition, there needed to be a comprehensive service back-up. 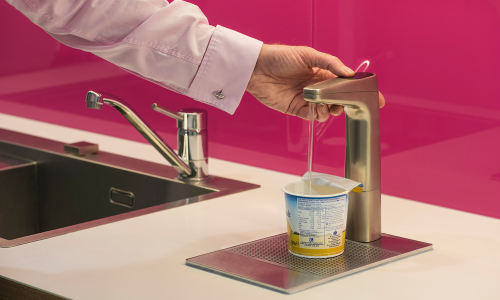 Billi systems met all of the Overbury and Hachette requirements. 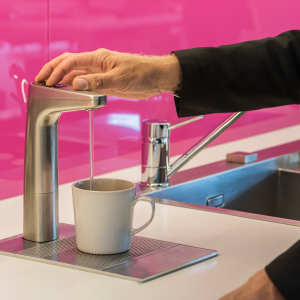 The Bill systems selected are unique in the market by being water-cooled, which removed the need to provide ventilation grilles in the new kitchen cabinetry. In addition the requirement for under counter space was reduced – both key requirements in modern office teapoints and kitchen areas.

The systems needed to be inexpensive to run, and through the Billi heat-exchanger technology, which reuses waste heat, the Billi systems again were the preferred choice. 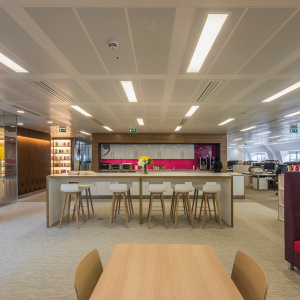 A key requirement for boiling and chilled taps is the ability to continue to dispense through the peak periods. For this reason, Billi publish and immediate dispense capacity, which allowed Overbury and Hachette to specify the Billi Quadra Systems with confidence.

Billi provides an aftercare service that maintains the systems in perfect working order. This includes speedy response to call-outs and a programme of planned maintenance. Hachette UK made the wise choice to take out service contracts on all their machines to give them piece of mind. This complements the 2 year warranty on all Bili systems. 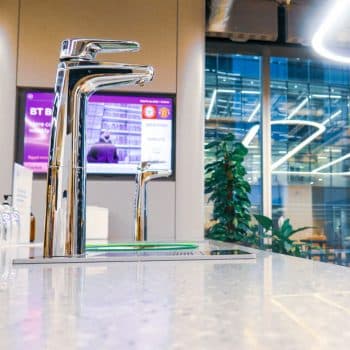 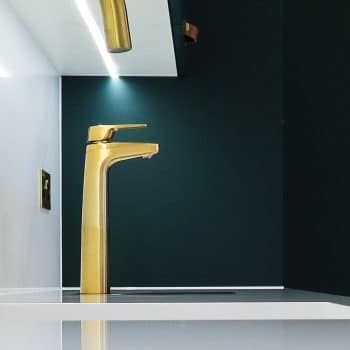 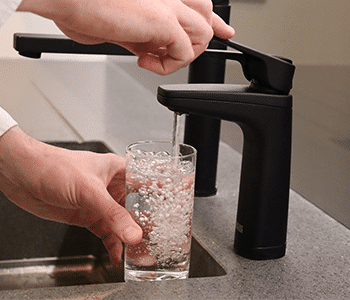 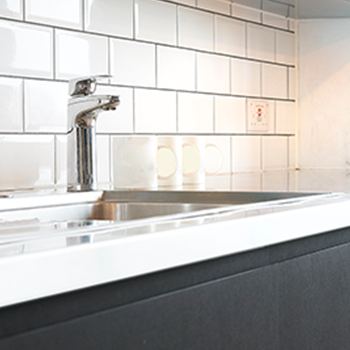 A Global Leader in Life Science 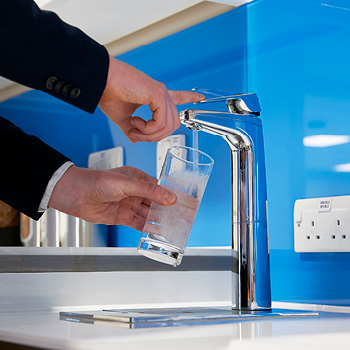 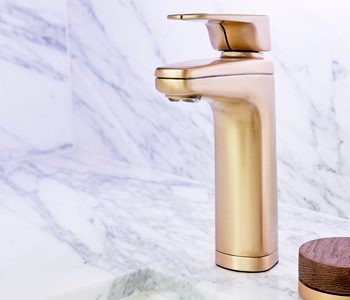 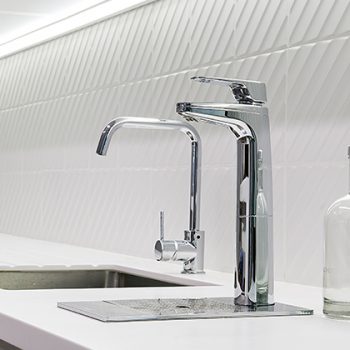