The Life of Your Plastic Water Bottle After Drinking
We use cookies on this website to enhance your user experience. We also use cookies to determine your preferences and deliver advertising to you. By continuing to browse this website you are agreeing to our use of cookies. For more information on the types of cookies we use and how to disable them see our Privacy Policy.
Billi UK > News > Educational Information > The Life of a Plastic Water Bottle After Drinking

The Life of a Plastic Water Bottle After Drinking

Where Does Your Plastic Water Bottle Go After Drinking?

Plastic water bottles are a serious problem. With plastic almost never bio-degrading, millions of tonnes of plastic are clogging up landfills and oceans. The USA alone accounts for around 5.35 billion pounds of polyethylene terephthalate (PET) plastic a year. Less than a third of that is recycled. Plastic waste is a huge, global problem, with a tremendous negative effect, especially on the environment. That’s why Billi is so proud to be environmentally conscious. Our products eliminate the need for bottled water as you can have chilled or sparkling water instantly. In addition, our products also use far less energy and cost less than standard water systems. So, with the average American drinking around 3 bottles of water a week. Where are these bottles going? Here is the life of your plastic water bottle after drinking. 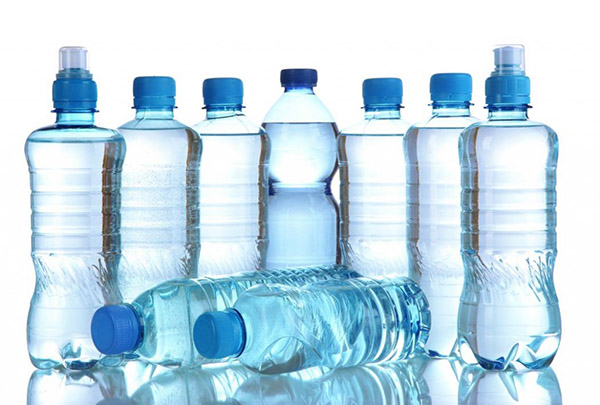 Only 10% of plastic water bottles are recycled. That’s a tiny proportion of the total amount. Of those that are recycled, the bottles are cut into flakes, washed and cleaned. After they have been processed, they are then sold back to companies that can use them to create something else. Recycled plastic can be used in many different ways, from carpets to being re-made in water bottles all over again. Most recycled plastic turns up as clothes or fabrics.

Annual consumption of plastic bottles is set to top half a trillion by 2021. This is an unsustainable amount for the environment to have to cope with. Especially considering as most bottles end up in a landfill. The majority of soft drink bottles are made of a highly recyclable material called PET. However, fewer than half of the bottles bought in 2016 were collected for recycling and just 7% of those collected were turned into new bottles. This means that over half of bottles sold each year end up in the ground, and will take hundreds of years to decompose – if ever. 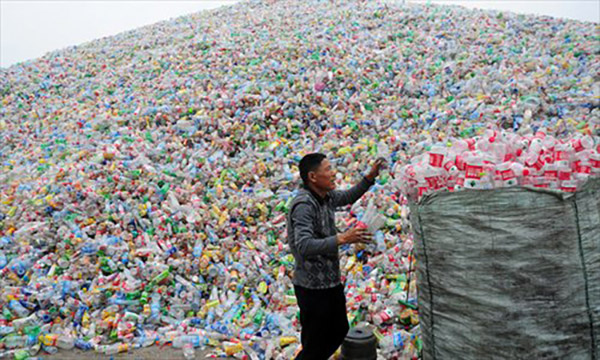 Between 5m and 13m tonnes of plastic leaks into the world’s oceans each year. Bottles that end up in the ocean pose a huge threat to the fragile ecosystems that inhabit them. They become a threat to wildlife as they break into smaller pieces and can be ingested by birds or fish. Some sea animals ingest so much plastic that they stop eating food and then starve to death with a full stomach. A stomach full of plastic.

Humans are producing around 20,000 plastic bottles every second. If, like us, you’re against that amount of consumption and contamination of the environment, switch to Billi. Use our green calculator to see how much energy you could be saving if you switched.