An Investigation into Raw, Tap & Bottled Water - Billi UK
We use cookies on this website to enhance your user experience. We also use cookies to determine your preferences and deliver advertising to you. By continuing to browse this website you are agreeing to our use of cookies. For more information on the types of cookies we use and how to disable them see our Privacy Policy.
Billi UK > News > Educational Information > An Investigation into Raw Water, Tap Water and Bottled Water

An Investigation into Raw Water, Tap Water and Bottled Water

What is Best for You? Raw Water, Bottled, or Tap?

You might think of water is just that, water. But, ask anybody, and they’ll have a preference for either bottled, tap or even a certain brand of bottled water. Water from different areas can have slightly different flavours, due to the presence of certain minerals or elements. This is also true of different brands of bottled water, as they come from different sources. But, is one type of water better than others? We investigate raw, tap and bottled water.

This is a relatively new “health-fad” though obviously “raw” water has been around since before humans were. The definition for raw water is water in its natural state as it emerges from the ground. It is essentially water straight from the spring that has not been uncontaminated, disinfected or filtered in any way. It is “raw” from the source. Advocates for raw water claim it has beneficial properties and is better for you as it has not been altered in any way. The water is as nature intended, and contains no added fluoride or chlorine. However, raw water does contain natural mineral compounds and probiotics according to the “water-conscious” movement that avidly promotes it.

The reason that water in developed countries is filtered, is to minimise the risk of harmful bacteria or parasites. Without filtering or disinfecting the water, it could contain harmful microbes and bacteria that can cause severe illness or even death. Waterborne diseases still take lives worldwide, with up to 1.5 million dying from Typhoid and Cholera each year. Raw water fanatics drink water from sources that are often unregulated, which could lead to health problems. With UK drinking water some of the cleanest in the world, is it really necessary?

There are a lot of rumours and misinformation surrounding water in Britain. Many believe it contains high levels of lead or even oestrogen. Admittedly, this does sound like cause for concern, but experts from the Drinking Water Inspectorate say this is simply nonsense. Water treatment processes are designed to eliminate harmful bacteria, elements or minerals from our water supply. These rumours and fears, however, are why people are turning to raw water.

People have been drinking raw water for thousands of years, and it seems some want to go back to their roots and get their water straight from the source. In towns and villages across Yorkshire, Wiltshire and more, people have been drinking water from their local springs since forever. It supposedly has a crisp, fresh taste, and who are we to disagree. There are now even companies based in the US that are charging extortionate prices for it. We’re not going to stop you drinking raw water, but with the risk of disease – we think we’ll stick to Billi fresh, filtered tap water. 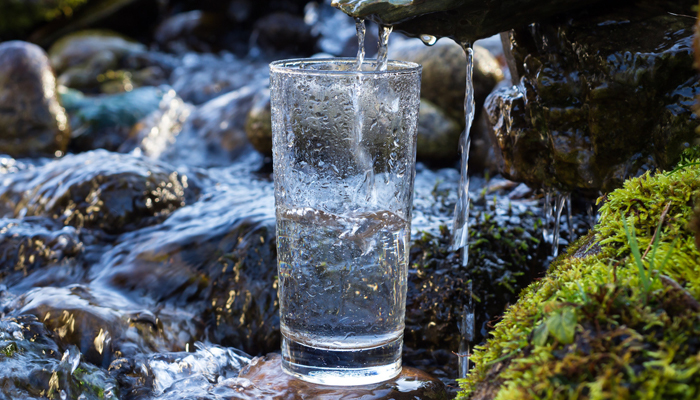 Bottled water has been causing a stir recently, and not only because of the effect, it has on the environment. Bottled water may be sold in plastic bottles, but the effect of plastic doesn’t end there. A recent test on 11 popular bottled water brands found that 93% of bottles contained some sort of microplastic. Microplastics are tiny fragments of plastic – definitely not what you’d expect in your shop bought bottled water. Though it is unclear how the microplastic makes its way into the bottles, this is still, obviously, cause for concern. As of yet, there is no evidence to say that the small fragments of plastic are causing damage to those who drink it, but we think it’s only a matter of time.

Instead of drinking bottled water, which is the leading cause of single-use plastic pollution, we recommend purchasing a refillable water bottle. By doing this, you eliminate the presence of microplastics in your water and prevent further plastic pollution by reusing a bottle. Refill your bottle from your Billi tap, and it’ll be filtered, chilled and won’t contain plastic.

Most bottled water contains either mineral or spring water. This means the water comes from a safe, protected source and is safe to drink. Most bottled water is pure enough that it doesn’t need too much treating. For example, no UV treatment for brands like Harrogate spring water. Technically, because the UK doesn’t have to treat much of it’s bottled water, it could be classed as “raw”. In the US, however, all bottled water is UV treated. So, if it’s good enough to pass the stringent regulations on drinking water, maybe raw water could be more logical than we thought. 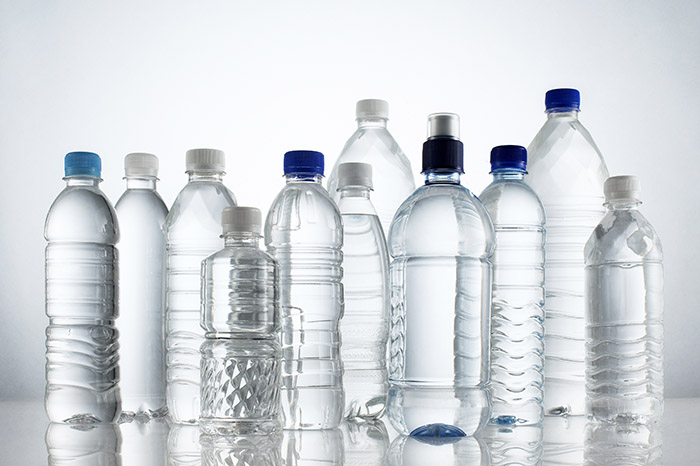 Water from your tap can vary in flavour depending on where you are in the country. In areas with hard water, the water has a distinctly different flavour to areas of soft water. With such high-quality drinking water in the UK, it seems odd that people would pay to drink bottled.

Decades of research and science have gone into making British water some of the cleanest and freshest in the world. After dedicating years to making it safe to drink, and stopping water-bourne diseases, scientists are baffled by the desire “raw water” fanatics have to go back to medieval times. Times when people became ill, or worse, died, from drinking untreated water. In the UK, the process used to make water safe for drinking is done with chlorine and UV filters. UV filters are responsible for deactivating bacteria within water, making it safe to consume. For some though, even though low levels of chlorine, fluoride etc are used, it poses an unknown health risk. Fluoride in particular, is already naturally present in drinking water across England and Wales and is actually only added to around 10% of all drinking water in the UK.

With Billi, we take the freshness, and filtration of regular tap water to the next level. We have the most technologically advanced filtration for instant boiling and chilled filtered water systems. With a 5 stage filtration system, there is greater contact time and improved quality of filtration. Sediment, chemicals, minerals, bacteria and chloramine that could pose any risk to health are all filtered from the water, leaving you and your employees with some of the safest, cleanest and freshest drinking water possible. High-quality chilled, boiling and sparkling water are only available from a Billi drinking water system. View the range here.