Why Are Plastic Straws Such a Big Problem? | Billi UK Investigate
We use cookies on this website to enhance your user experience. We also use cookies to determine your preferences and deliver advertising to you. By continuing to browse this website you are agreeing to our use of cookies. For more information on the types of cookies we use and how to disable them see our Privacy Policy.
Billi UK > News > Eco News & Information > Why Are Plastic Straws Such a Problem?

Why Are Plastic Straws Such a Problem?

Forgive the Pun, But Here’s Why Plastic Straws Suck

It’s time for us to cut single-use plastic out of our lives. For too long, the ocean has been a dumping ground for plastic waste, and it has to stop. One of the single-use plastics that needs be the first to go is straws. For those of us who can drink properly, straws are completely unnecessary. Yes, they may help you stir your drink, and you might not have to move the glass as close to your lips, but unless you’re extremely lazy, or have a medical reason, there’s really no need to use them.

It might be that you really like using straws, in which case, there are plenty of alternatives to plastic, which we’ve covered in a previous post. From biodegradable paper straws to metal or glass, there’s no excuse to use plastic. Plastic straws take around 200 years to biodegrade, so your poor decisions on plastic waste will long outlive both you and your children. That’s why it’s so important to stop them from being used now so that the generations to come do not have to live with irreversible plastic pollution. 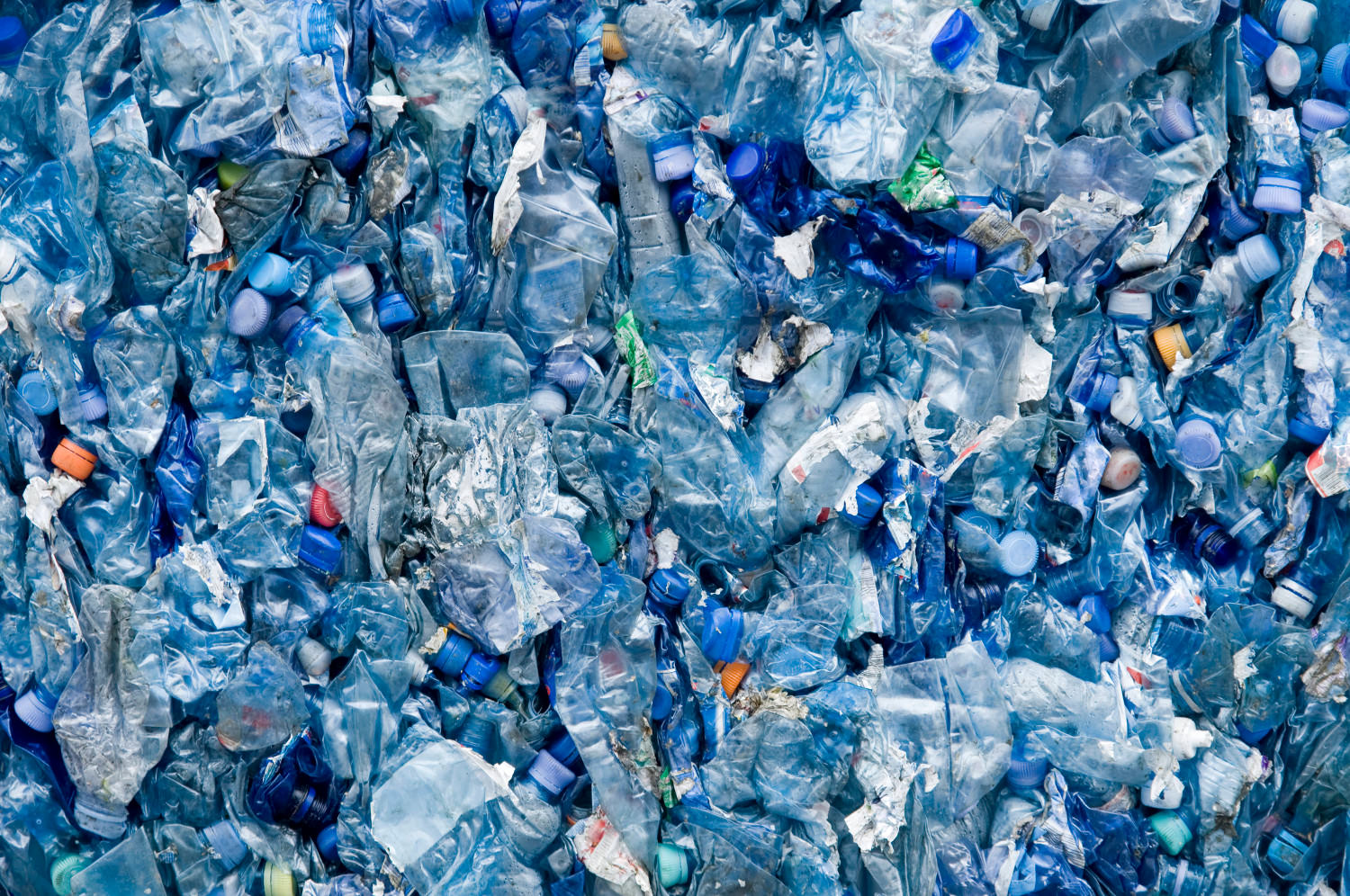 You’ve no doubt seen the video of the sea turtle with the straw stuck up its nose. Horrifying, but that’s reality. Since that video went viral in 2015, there’s been a lot of progression in the battle against plastic waste. Starbucks, McDonald’s, and Tesco and Marriott have all either pledged to eliminate single-use plastic and straws or are trialling alternatives.

The big problem with plastic straws is that “they are too small and lightweight to be captured in modern recycling equipment,” says coffee mega-chain Starbucks. So, even if they do go to a recycling plant, sometimes, they slip through the net and end up in landfill.

When straws don’t end up in landfill, they often make their way into the sea. This is why ocean plastic pollution is so high. If you simply wander down the beach, you’ll often be able to spot hundreds of the little plastic sucking sticks washed ashore. Every day, there is thought to be about one rubbish truck full of waste in litter and rubbish per mile of beach.

Straws aren’t the only culprit, however, they act as a poster-child for the war against single-use plastic owing to the fact they aren’t necessary. People argue the use of disposable cutlery and packaging, but straws? We really could go without them.