Billi Donates to the Alder Centre

Here, at Billi, we believe it’s important to support and care for our customers in every way we can. Fundraisers are a great chance for us to engage and bring light to the charities that are most meaningful to us. When we came across the opportunity to sponsor a fundraiser for the Alder Hey Children’s Charity, we were already signed up.

Allford Hall Monaghan Morris (AHMM) architects and others won the chance to design the new Alder Centre for the charity. Therefore, what better way to raise money for the production of the building than to host a fundraiser? The team developing the designs for the new centre wanted to make the most inviting building for the future users. The building will be used by bereaved families who have lost a child.

To improve the overall appearance, the team wanted to make sure all furnishings and other aspects would be of the best quality that they can be. As well as creating a beautiful interior, the plans for the funds were to make a tranquil garden space. The funds for the design and structure were originally in place, but to ensure the components mentioned are also included, more funds had to be raised.

What Allford Hall Monaghan Morris and Others Did to Raise Money

Earlier in July, more than 30 AHMM staff, members and other friends of the practice participated in the Alder Centre Cycle Classic. This charity ride was a 360km journey from London to Liverpool. It took place over just two days. The day began leaving the AHMM’s London office to be finished at the NHS Alder Hey Children’s Hospital in Liverpool. The challenge was created to raise the essential funds for the Centre. The building was planned by AHMM in collaboration with PT Projects, David Stillman Associates, Elliot Wood, and BBUK.

Thankfully, the fundraiser was a huge success! Collectively, our contribution with other brands raised over a staggering £40,000, resulting in their target being reached.

The picture above shows the tremendous cyclists after finishing the entire 360km journey. 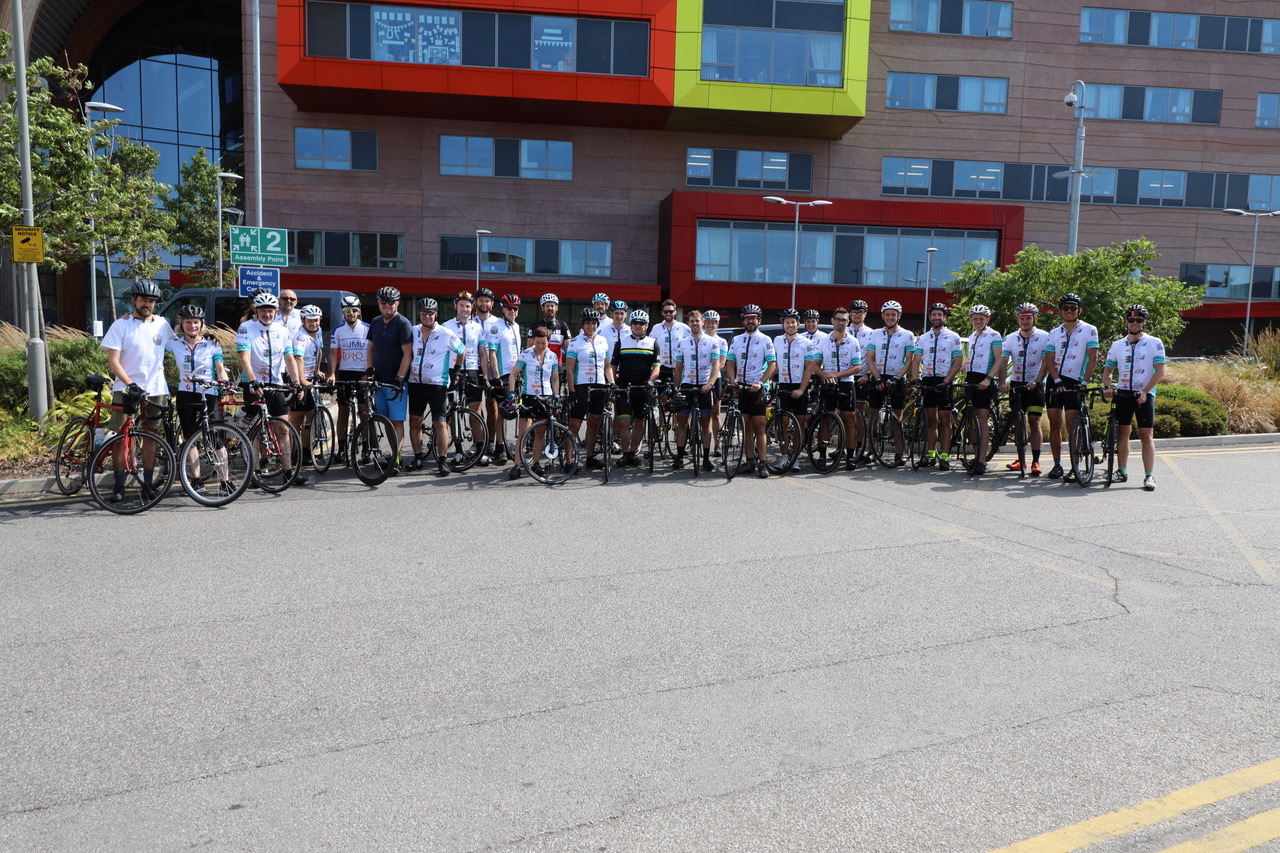 To shine a light on the brands that were involved in sponsoring the cyclists, each wore a stylish custom made cycling jersey that had the logos of the contributing companies. The Billi team are always so proud to be apart of incredible charities that give back to their community. Our pledge is to continue to support the hard work and commitment that is demonstrated in the charities we love.

Learn to Shop Consciously With These Tips

Billi Donates to Allford Hall Monaghan Morris Architects for their Fundraising Bike Ride for the Alder Centre Here, at Billi, we

Billi Donates to Allford Hall Monaghan Morris Architects for their Fundraising Bike Ride for the Alder Centre Here, at Billi, we